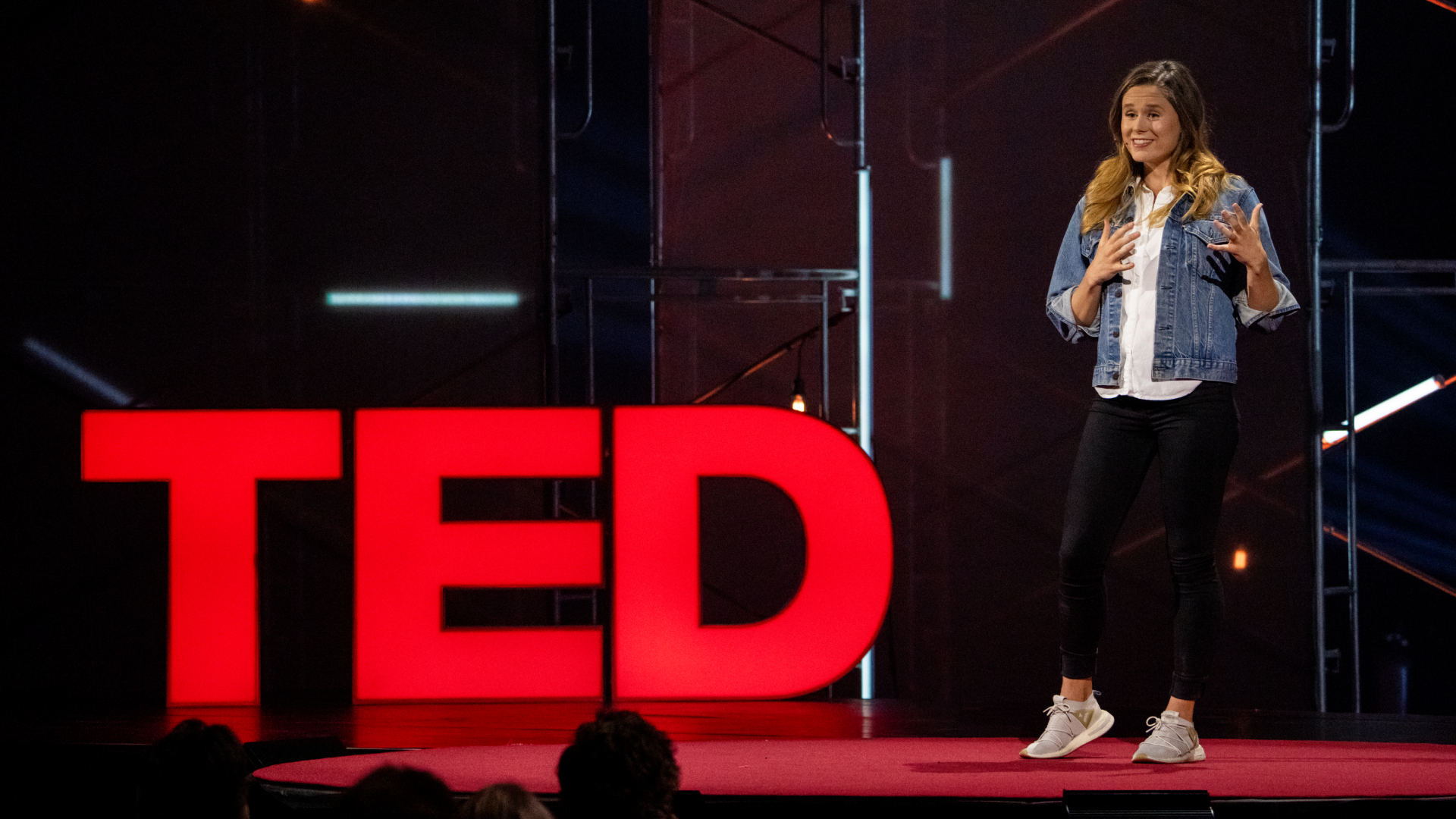 Right now, there are hundreds of thousands of people "stuck" in the U.S. justice system. They've completed all of their requirements for release, but nobody knows it because the system is run on old data systems that don't talk to each other. In her TED Talk, Recidiviz CEO Clementine Jacoby describes how we can fix it – bringing thousands of people home, reducing costs, and improving public safety.
‍

My uncle came home from prison when I was 15, but a few months later he was sent back. The whole experience made me pay attention to the criminal justice system for the first time. I started talking to researchers, advocates and eventually to the people who run the US prison system. What surprised me most in those conversations was something they all agreed on. Everyone, the left, the right, advocates, agencies agreed that change was being slowed down by bad data. Data that was scattered, stale, incomplete. Data that made it really hard to know what was working. Data so bad that people who had done everything that they needed to do to be released from prison were still stuck in the system.

Altogether, bad data means that hundreds of thousands of people are in prison and on probation and parole who don't need to be there.

People like Kate. In 2018, Kate was sentenced to four years on probation for a drug charge. At sentencing, the judge told her that if she was doing well, she could cut that sentence in half. Today she's sober, employed, has stable housing, she's got kids who are doing great. She did everything the judge asked, but she's still on probation. Kate's parole officer, Allison, has been an officer in Idaho for six years. And she's great at her job. But her job is kind of impossible. She is responsible for 90 people who each need to do 21 things in order to be released. And those 21 things live in five different databases. So earned credits in one place, drug tests in another, fines and fees in another. Phone reception is bad in most parole offices, so to get the code to log into each system, she'd have to go to the parking lot. And she would have to do that for 90 people every day manually just to know who had already done everything they needed to do to be released.

So you can see how people fall through the cracks. And it's hundreds of thousands of people. Nobody likes this. I have spent the last three years working with the people who run state prison systems, and I can tell you that nobody likes the fact that people are stuck in the system because databases aren't talking to each other.

It got like this because we have a fragmented system that grew really fast. Starting in the '70s we saw runaway growth at every level of the US justice system. State prisons, county jails, city police departments all running their own collection of databases that don't talk to each other. Fast forward to today and both sides of the aisle have fought to undo that growth, passing common-sense laws that let people who are succeeding earn their way out. But the data that an officer like Allison would need to actually enact those laws is still scattered across all those different systems. Criminal justice reform is complex. But this specific part of the problem has a very clear solution. We can bring the data together. We can build tools for decision-makers. And those tools can directly translate to more people getting out of the system and staying out of the system.

That's what we do at Recidiviz. We're a nonprofit engineering team. And for officers like Allison, we built a tool that answers three questions. Who is eligible for release, literally right now; who's almost eligible, but just needs to do one more thing, like send in a picture of their pay stub. And who actually needs help getting treatment, getting a job, finding housing. It's the simplest tool that you can imagine, but it means that suddenly Allison can help the people who actually need it and help everyone else get back to their lives.

We launched this tool in Idaho six months ago. Within weeks, Kate was released. Within months, five percent of people on probation and parole had either been moved to lower levels of supervision or moved out of the criminal justice system entirely.

Five percent. Five percent. Let's say we scaled just that to all 50 states. That alone would impact 200,000 people like Kate. And it's just the first step. That's one piece of the puzzle.

We need better data at every level of criminal justice decision making. So that corrections leaders can see which treatment programs work. So that supervisors can find and fix these broken processes that pull people back in. So that policymakers can see which laws are holding people back. These are the leaders that Americans are looking to to reduce incarceration, to reduce racial disparities, to save taxpayer dollars and to do it all safely. We're asking them to make pretty bold changes while flying blind.

Data can't fix the US justice system, but it can help 200,000 people who are stuck. It can show us which strategies are working. It can give us the confidence that the laws that we fight for are actually helping the people that they're designed to help.

We started this work because it felt like a clear place for software engineers to pitch in. But it turns out that getting data to decision-makers is one of the most promising strategies we have for transforming the whole system. So today, three years, eight states and thousands of people later, feels like we're just getting started.