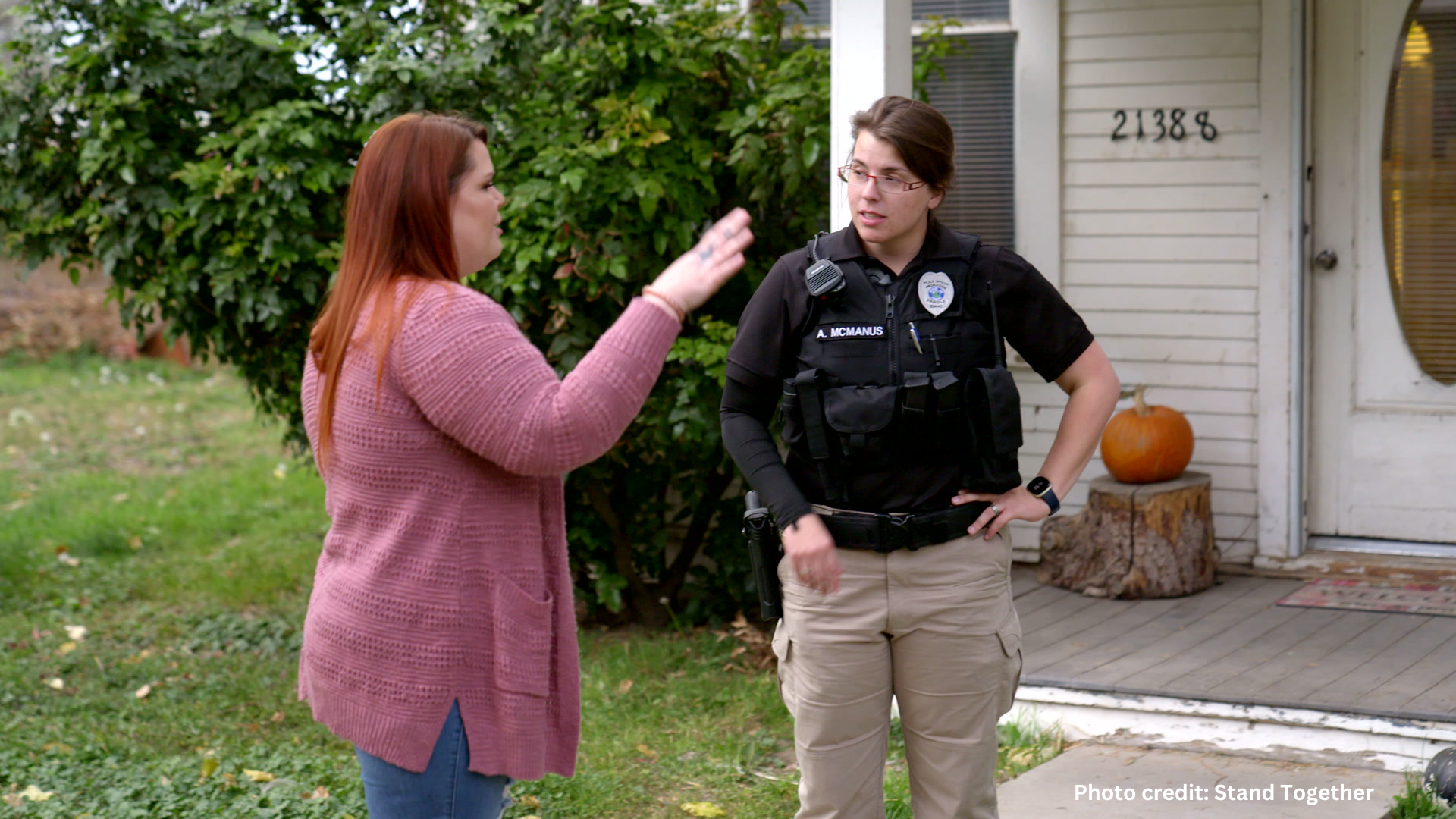 When somebody enters the U.S. criminal justice system, they receive a long list of requirements that chart their course back to liberty. These requirements may include anything from good behavior and substance use treatment in prison to securing a steady job and paying outstanding fines on parole. Over the course of months, years, or decades, people work diligently to complete their sentence and every single requirement.

Tracking someone’s progress toward meeting these requirements is hard, especially when there might be decades of records. Every requirement is tracked somewhere, but that somewhere might be an old database, an Excel spreadsheet, or even a piece of paper in a filing cabinet. Unfortunately, this can mean that some people don’t get credit for the hard work that they’ve done. They slip through the cracks and end up stuck in prison for longer than they need to be.

Data fragmentation and misplaced paperwork result in people stuck in the system. It’s a tough — but solvable — data problem, and Recidiviz partners with state corrections agencies nationwide to solve it.

Earlier this year, Recidiviz launched a tool that provides an accurate, up-to-date list of people who have completed their requirements. In Tennessee, North Dakota, and Idaho, the use of this tool has helped 1,800 people earn their way back to liberty. We’re scaling it to 8 more states to help safely transition even more people back home.

Today, we’re taking it a step further and launching a new feature that pinpoints people who are almost eligible for a new opportunity: like being downgraded to a less intense level of supervision or being released from prison to parole. Our previous tool shows agency staff who are eligible for freedom today; this new feature will identify people who are close and need a little extra support to be ready tomorrow.

Recidiviz has been piloting this new almost eligible feature with our partners in Tennessee. Tennessee has a policy that lets people who have been on lightweight supervision for a year move to a mostly phone check-ins, called compliant reporting. This makes it much easier for people who are low risk to succeed back in their community — they don’t need to leave work or arrange childcare to stay in good standing with their parole officer. The presence of compliant reporting made Tennessee a natural place for us to run a pilot.

In our pilot, we found that this new almost eligible feature accelerated the speed at which people moved through the system. Here’s how it works:

The almost eligible feature in action

Let’s start with a typical parole officer named Pat. He works in Tennessee and is responsible for helping 90 people reintegrate back into their communities. Every week, Pat logs into his account and sees a list of everyone on his caseload who has met the requirements and is eligible for compliant reporting. The new almost eligible feature shows him who is just one step away right when he logs in.

Once Pat sees who is one step away, he can be proactive – helping folks on his caseload complete their final steps. One of those might be fines and fees, which keep many people stuck in the criminal justice system. Leopoldo, for example, is not eligible for compliant reporting because of his outstanding fines. So how can Pat help Leopoldo complete that step?

First, he wants to let Leopoldo know about this issue so that they can work together to make a plan. To expedite the process, Pat uses the pre-written note feature to alert Leopoldo of his final requirement.

Leopoldo thanks Pat for the guidance but says that he doesn’t have the money to pay off these fees. Pat sees in the system that Leopoldo has been diligently working at the same restaurant for over a year, so he contacts the manager to make a case for Leopoldo to get a raise. With this new raise, Leopoldo is now able to pay off his remaining fines and fees.

Now that Leopoldo has met the final requirement, Pat can transfer Leopoldo to compliant reporting, meaning he will primarily check in by phone. Leopoldo, who is low-risk, can spend more time contributing to his job, his family, and his community. With the Recidiviz tool, Pat can pre-populate all of the paperwork with a couple of clicks, completing Leopoldo’s transfer and saving 30 minutes every time he uses it. As a result, he can spend more of his time helping other people on his caseload who need his support.

Better for people, the system, and the community

Recidiviz’s new feature expedites people like Leopoldo through the system. It also helps staff like Pat spend more time supporting people and a lot less time on paperwork. Parole officers in Tennessee have already saved over 1,000 hours and increased the number of people on completing most their check-ins by phone by 44% since the launch in April.

“Recidiviz’s tools shed light on more people who are eligible because the information to determine eligibility is hard to find. Two years ago, I might have missed people who are eligible because you have to compare so many notes in such a short timeframe. Previously, we were not proactively checking eligibility.”  - William Buckley, parole officer, Tennessee Department of Corrections

Through this feature and others, Recidiviz is solving the data fragmentation problem that so many corrections agencies face and giving staff the tools they need to help people spend less time in the system. This increases public safety, reunites families, and helps build stronger communities. The feature is the latest effort to equip corrections staff with the resources they need to shift corrections culture to a more proactive, supportive posture. If you’re a parole or probation officer and want to test this tool in your state, please reach out to hello@recidiviz.org.