Andrew Warren is the Head of Product at Recidiviz and one of its co-founders. Previously, he led product for WeWork's nascent cities initiative and was the first product manager at Sidewalk Labs. In both cases, he built out teams of 30+ engineers, product leads, designers, urbanists and architects to tackle housing affordability and transportation in urban settings. He previously spent six years in product management at Google, developing improvements in Chrome, Android, and internationalization tech. He knits and makes “greenzpacho” in his spare time. Andrew holds a B.A. in Computer Science and Economics from Cornell College. 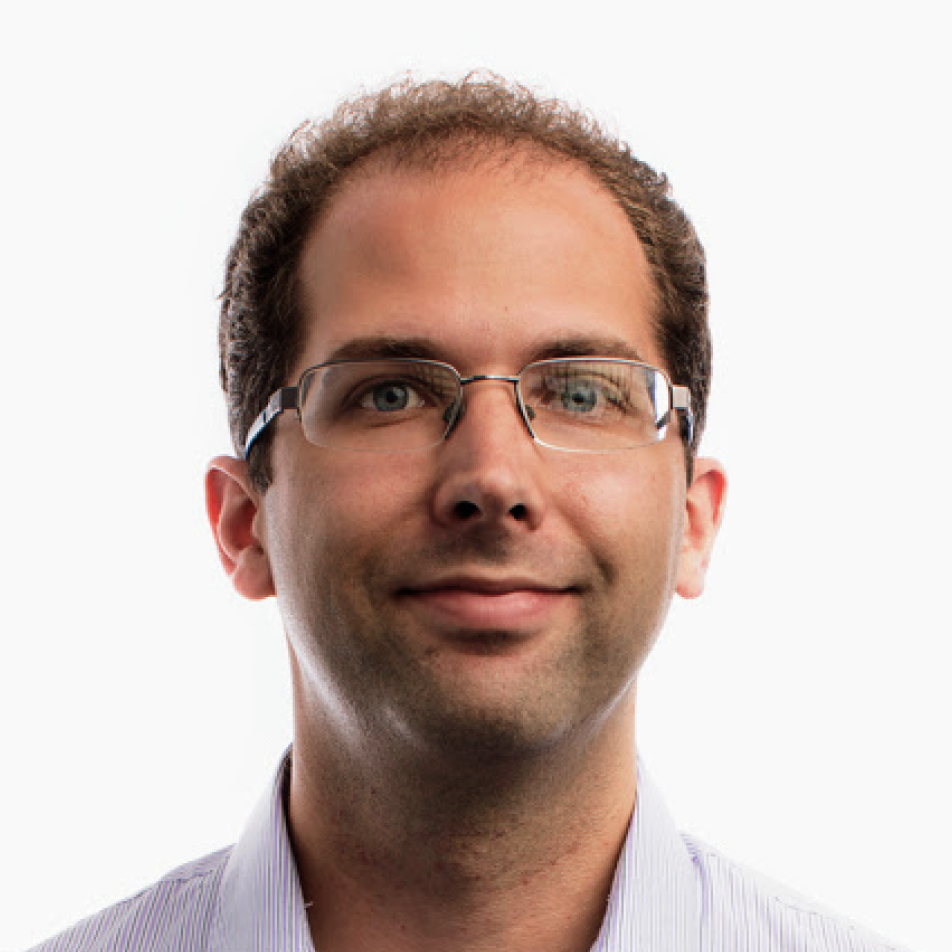 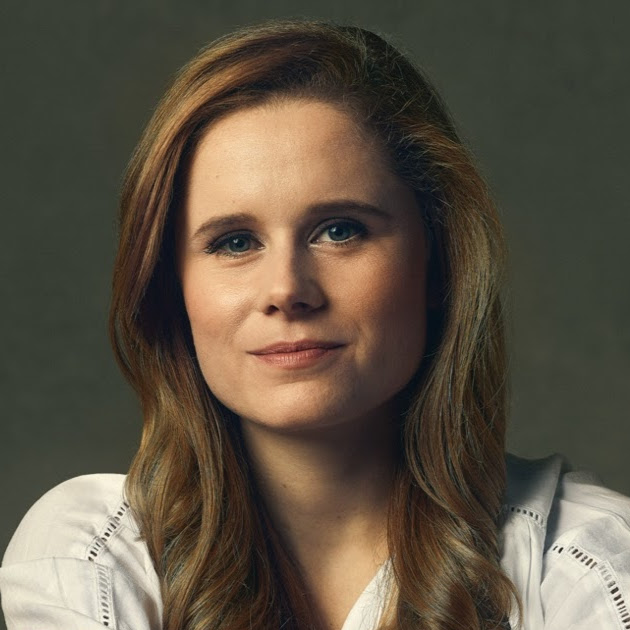 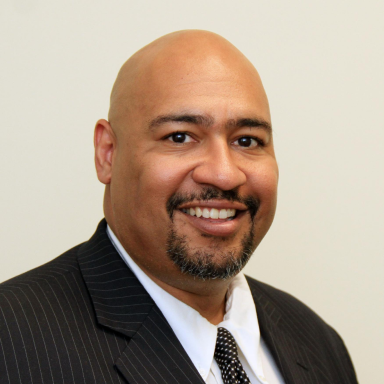 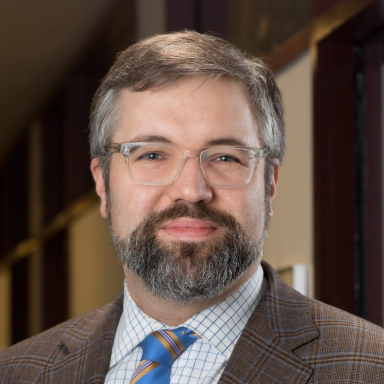 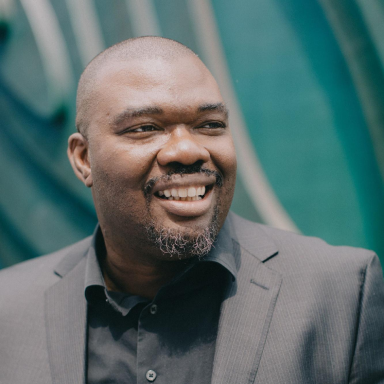 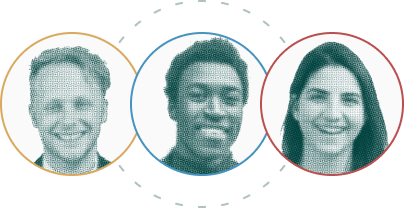 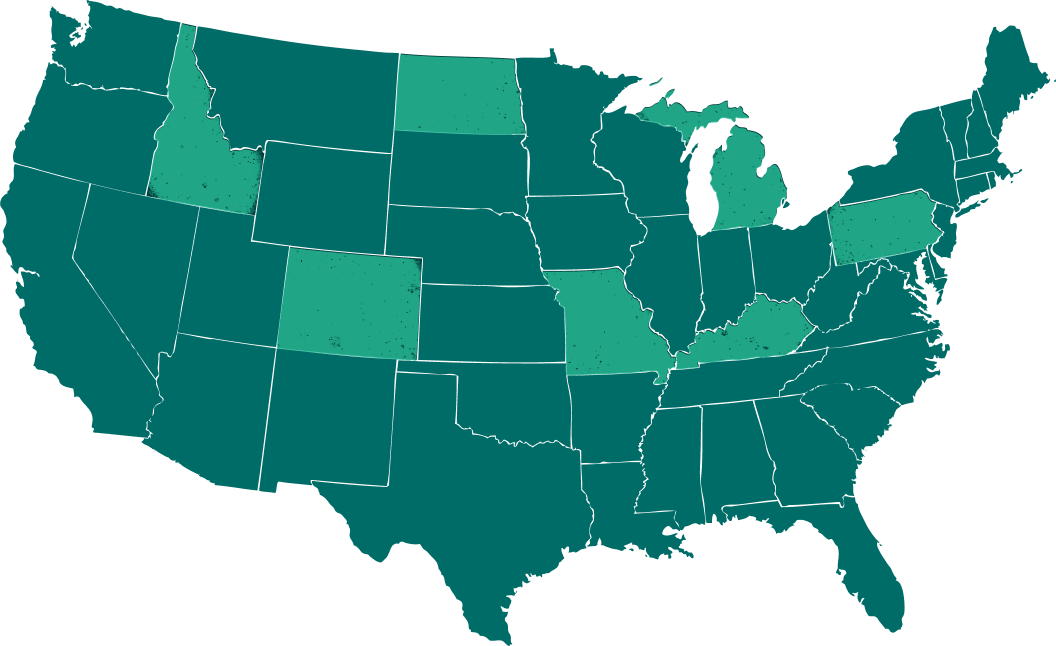